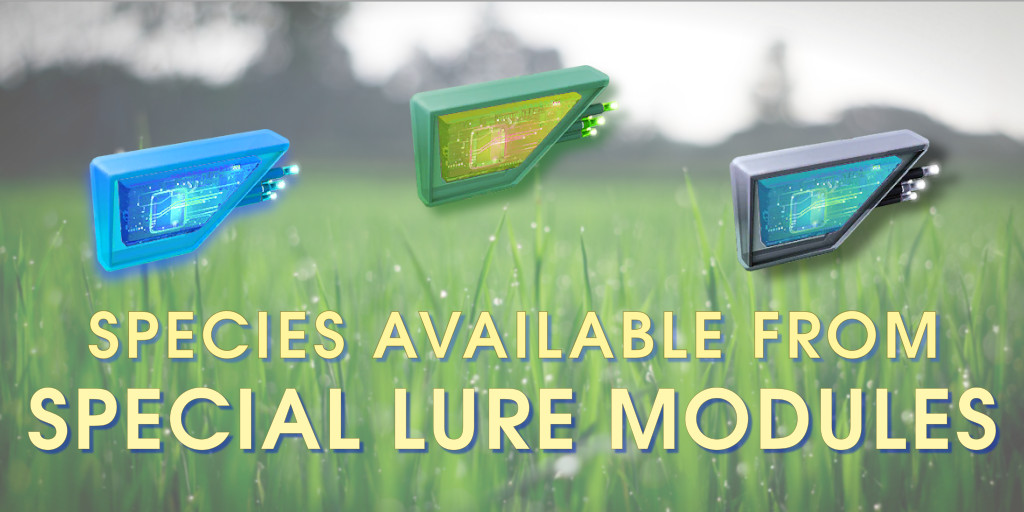 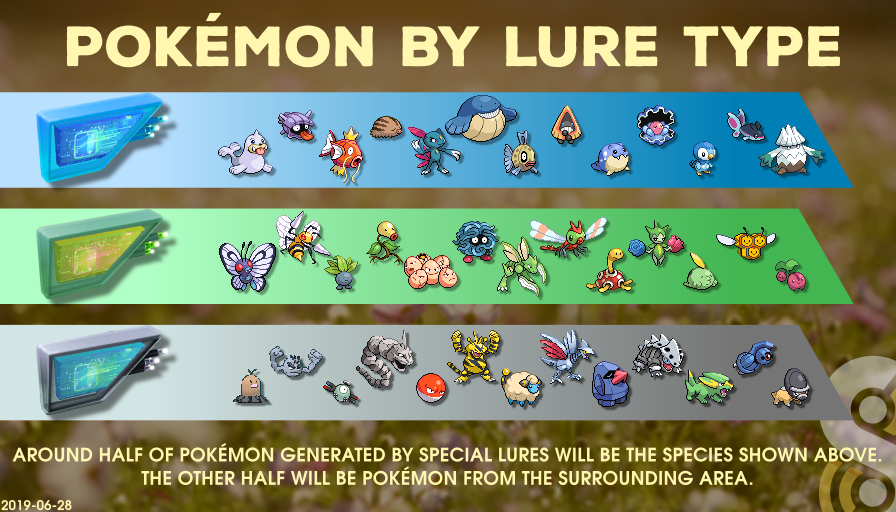 Notably omitted from the Magnetic Lure Module list is Cranidos. Despite anecdotal reports from travelers, no Cranidos spawns were recorded from Magnetic Lure Modules, whereas all other species in the above graphic appeared at least 5 times.
Spawn rates were cross-referenced between all Lure Modules, including a data set from Normal Lure Modules. This allowed us to be certain that Pokémon weren’t being drawn from researchers’ biomes. In addition, this analysis revealed that about half of the spawns from upgraded Lures come from the above species list, while the other half are drawn from the surrounding biome.