The Silph Research Group’s large-scale study of egg drops in Pokemon GO has confirmed new changes to egg species (and their rarity).

We are now confident that changes occurred at the beginning of the Anniversary event on July 7th, with a minor change occurring at the event’s end on July 23rd:

Additionally, the final and rarest tier has now been confirmed, per our suspicions months ago. Consequently, we have changed our nomenclature and have replaced ULTRA-RARE with SUPER-RARE; thus we call the newly confirmed rarity tier HYPER-RARE.

Without further ado, here are the latest changes:

The following nine species are confirmed to no longer hatch from new eggs:

These species (notably including the Generation I starter species) ceased appearing in new eggs at or soon after the beginning of the Anniversary event on July 7th. Eggs acquired and hatched in the subsequent periods, including post-Anniversary event, continued to lack these 9 species.

With the exception of Yanma, which was dropped from the SUPER-RARE tier, the removed species were all either COMMON or UNCOMMON hatches previously.

The following thirteen species are confirmed to have been added to eggs at the beginning of the Anniversary event:

Notably, Chinchou was added initially as a 10km egg on July 7th, but was moved to the 5km egg group on July 23rd.

Four species have had their egg distance changed at the end of the Anniversary event:

SPECIES THAT HAVE BECOME MORE COMMON

Mareep’s change is a particularly welcome one for many travelers still struggling to collect enough candy for its third evolution, Ampharos.

SPECIES THAT HAVE BECOME MORE RARE

Finally, two species have been made more rare in this change:

Not only have these two (generally undesirable) hatches been made less common, they’ve also been moved from 10 KM eggs to 5 KM eggs, as noted above – a welcome change on both fronts!

So, with the above-mentioned changes in mind, travelers, here is the latest rarity chart as verified by the Silph Research Group!

To view all hatchable eggs by rarity tier and egg distance, you can reference the Silph Road’s official egg resource: TheSilphRoad.com/egg-distances

The Silph Research Group hatched 267 eggs at GO Fest in Chicago. This is far too small of a sample to determine the individual rarity tiers at this event. However, when pooled together there are no apparent changes beyond many species’ distance change to 2 KM eggs.

These were large changes, travelers, and ones that appear to have improved the egg pool (apart from Natu and Wooper, of course). The current 10KM egg pool contains very few undesirable species – an improvement we’re excited about!

This finding was shared on our subreddit on September 2, 2017. 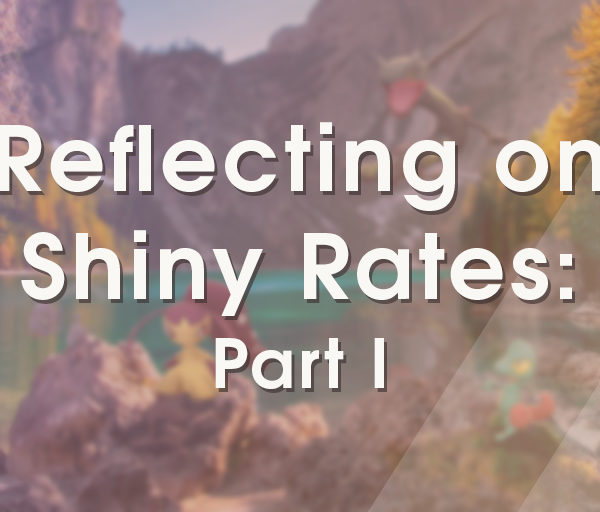 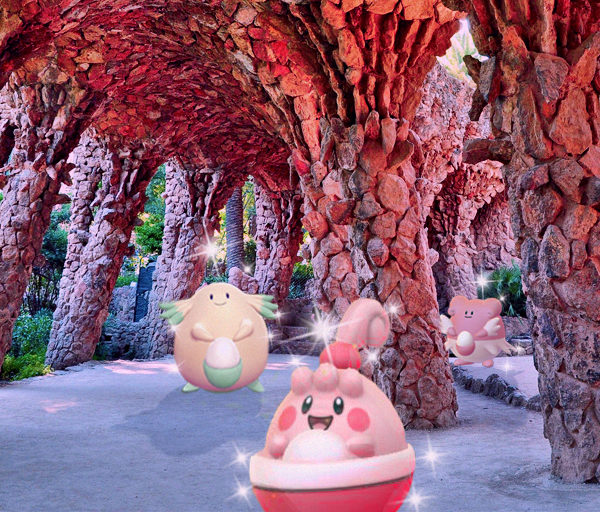 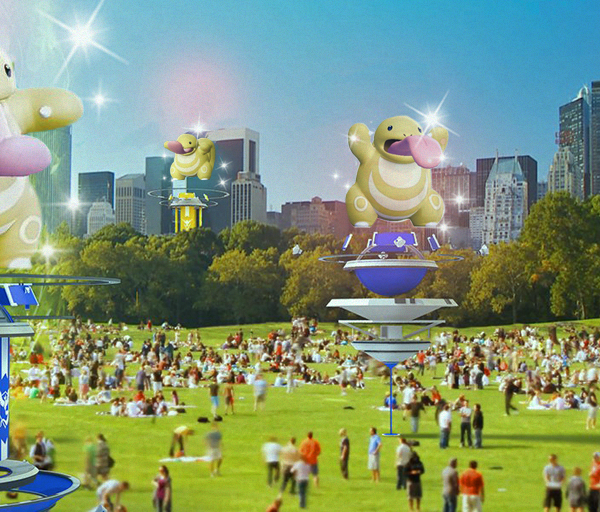 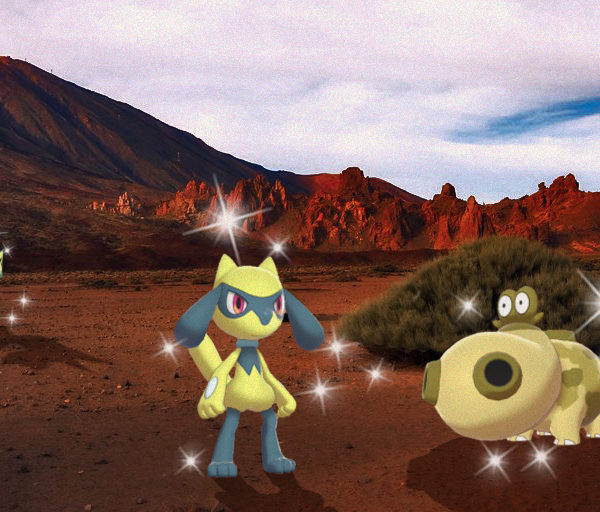 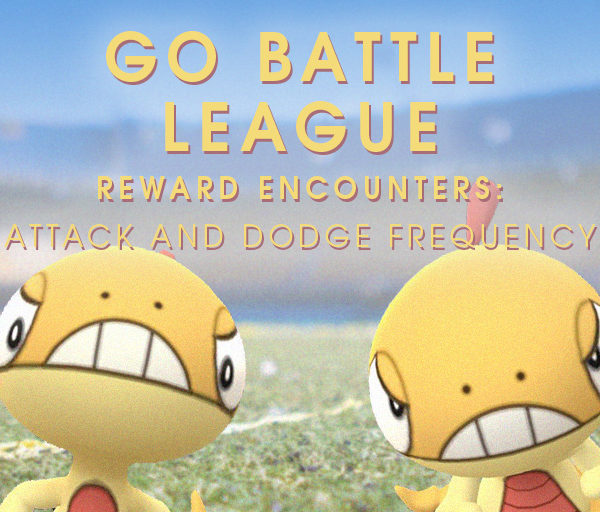