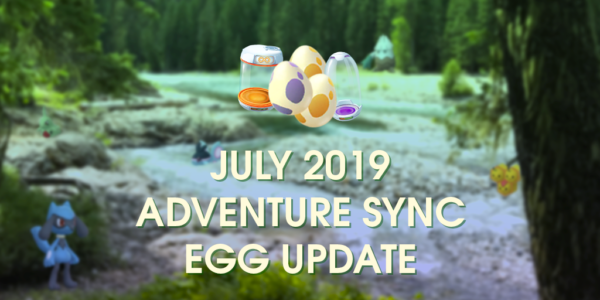 Greetings, travelers! It’s been several months since the Adventure Sync egg pool (eggs awarded for reaching weekly fitness goals) got a big overhaul. If you reach the 25-km goal, you have a chance to receive a 5km egg that will contain one of six Sinnoh species. Reach the 50-km goal and you’ll have an opportunity to receive a 10km egg that contains one of six Pokémon.

With the help of some eager Silph researchers we set out to uncover the probability of each hatch. Since February, we have hatched 408 reward eggs from 25-km tier, and 372 reward eggs from 50-km tier. Let’s delve deeper into our results to see what we find!

The distribution of species within the 25-km tier is surprisingly simple – there is an equal probability of receiving any of the six Sinnoh species.

Furthermore, we also examined the possibility that one of the species is in a different rarity tier than the others (remember that normal egg probabilities are calculated using rarity tiers of halving weight). Moving the most abundant Pokémon one tier higher, or the least abundant Pokémon one tier lower both resulted in chi-squared p-values of less than 0.01. This evidence suggests that equal probabilities are the simplest and most likely scenario.

Likewise, the six species that can be hatched from 50-km reward eggs are also of equal probability.

Using the same process as with the 25-km species, the Pearson’s chi-squared goodness of fit test gave a p-value of 0.82 when compared to a uniform distribution. Just like the 25-km tier, this supports the hypothesis that there are no major differences in the probability of hatching the available species. Once again, moving the most abundant Pokémon one tier higher, or the least abundant Pokémon one tier lower gave insignificant chi-squared p-values of less than 0.01.

We have discovered that Adventure Sync Reward eggs have a very condensed pool of Pokémon species, and that they all hatch with equal probability. This leaves it to Lady Luck to determine what will hatch from your Adventure Sync reward eggs.

Check out our companion article to see what practical implications these results have if you are seeking Riolu. Until next time, keep hatching travelers! 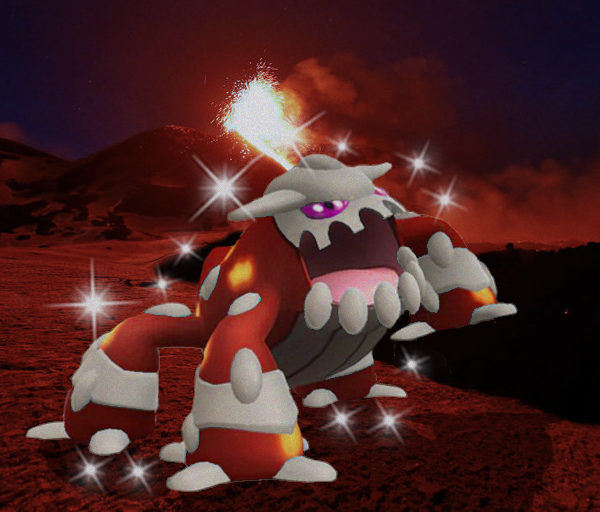 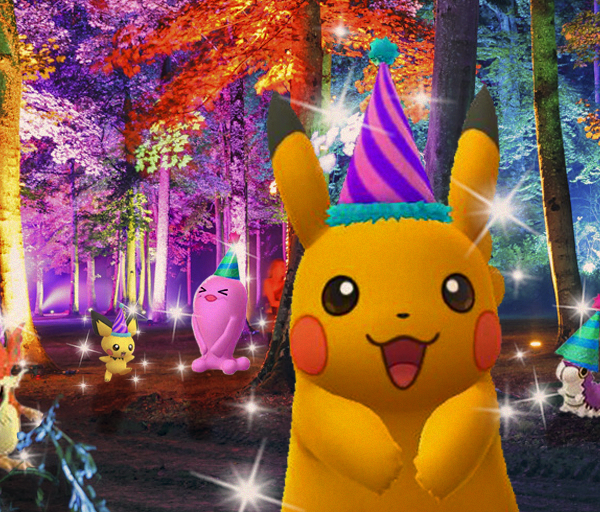 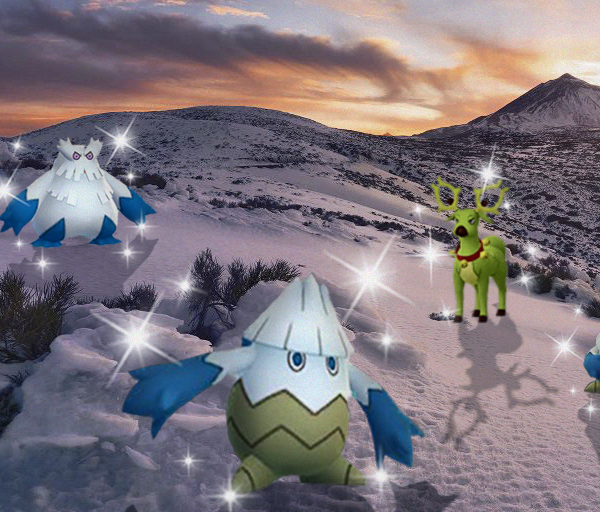 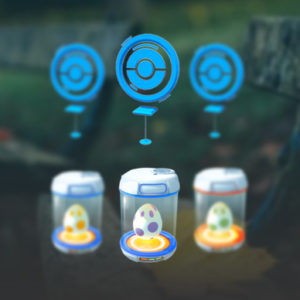