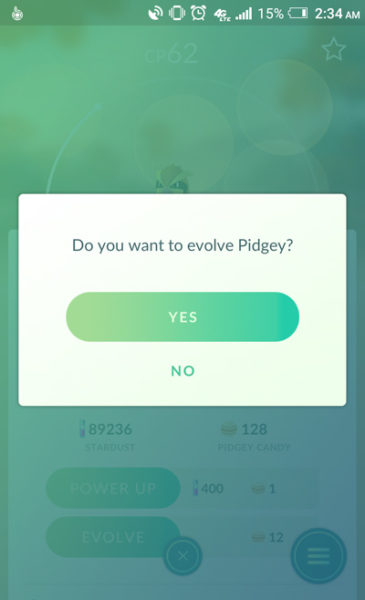 “Is there ANYTHING I can do to influence a Pokemon’s moveset?”

When a Pokemon evolves, its quick and charge move are re-rolled according to unknown odds. Silph researchers began recording various attributes of their Pokemon before evolution, including their moves, appraisals, STARDUST, and their evolved movesets. Over 10,000evolutions were captured over the course of the study.

Our starting hypothesis (the null hypothesis) is that, after evolution, a Pokemon’s QUICK MOVE and CHARGE MOVE are selected in a uniformly random fashion from the moves available, that is, each move is equally likely and is selected at random from the available moves.

We have found movesets to be evenly, randomly distributed post-evolution, meaning if a species has 3 possible post-evolution charge moves, each move has a 33.3% chance of being the Pokemon’s new move.

So, travelers, if you see any evolution moveset myths floating around, share the knowledge: it’s truly random, and in general has an equal chance every time. And that’s no longer just a hunch!

THE NULL HYPOTHESIS AND METHODOLOGY

For example, consider the hypothetical “Trainer Team” correlation. Starting with the Bulbasaur in Mystic, the null hypothesis would say that about one-third of charge moves would be SLUDGE BOMB when evolved to Ivysaur. This would be a single test for our hypothesis, comparing our observed count with the the distribution expected by the null hypothesis.

To illustrate how this test was performed, we will show the results from the variable ‘Trainer Team‘ at each step:

Here is the cumulative probability (“extremeness”) of all the Trainer Team tests. We have visualized it for reference, below:

Our measure of “extremeness” is constructed from the cumulative probability of each test through calculation related to that of the observation’s p-value. We built this measure from the p-value because, for continuous distributions when the null hypothesis is true, we know that randomly sampled p-values are uniformly distributed. (The p-value is the probability of observing a sample at least as extreme as the one that was seen.) However, because the binomial distribution is discrete, the binomial CDF (and any p-values) are not uniformly distributed, and the specific values produces depend on the parameters to each individual test’s binomial (i.e. the number of evolutions and the probability each). This discretization introduces spurious deviations, so a correction must be applied to create a statistic that is still distributed uniformly when the null hypothesis is true.

As a concrete example, consider all permutations of five trials producing either ‘A’ or ‘B’, and we observe two ‘A’ out of five. Each permutation is equally likely. When calculating the binomial CDF, clearly Pr(0 out of 5) and Pr(1 out of 5) are “fewer” successes and thus included in the accumulation. But then there is a large number of uniformly-likely permutations which result in the same two-out-of-five observation (i.e. ABBAB is the same as BAABB). In effect, these equivalent permutations are “tied” with each other.

The textbook definition of the CDF is inclusive – that is, it is the probability of getting successes less than or equal to a certain value. If we were to use the CDF naively, our values would always include all of the “tied” observations, equivalent to always re-ordering the permutations so that our observed permutation was “largest” among them. Therefore, the calculation becomes biased high – this would be fine for a significance test (especially when using high sample sizes) but does not fit our current purpose. Similarly, exclusion leads to a low bias. Selecting the average between the inclusive and exclusive versions creates discretization artifacts at certain values that are common (i.e. 0.5). None of these are appropriate for our usage case, where we know the resulting distribution should be uniformly random.

One solution is to select a uniformly random value within the range between the exclusive and inclusive values. This is roughly equivalent to doing random tie breaking among the cluster of “tied” permutations, and produces a statistic with the appropriate properties. (Note that the random change is always less than the change that would be introduced by subtracting a single ‘successful’ observation from the binomial test.) This solution was used to produce the histograms and perform the Anderson-Darling Tests. Since this procedure is random, the analysis has been restricted to using to a particular default PRNG state. We also manually verified that, generally, our results did not differ when using different random numbers.

The test is designed to check whether our data fits the null hypothesis. This means that it’s possible to disprove the null hypothesis when the data seems to come from a different (than uniform) distribution, but it’s impossible to prove that the null hypothesis is true. However, using simulated data, we believe our test with this sample size is powerful enough to detect differences of about 5%pt or more in the probabilities of being assigned each move. 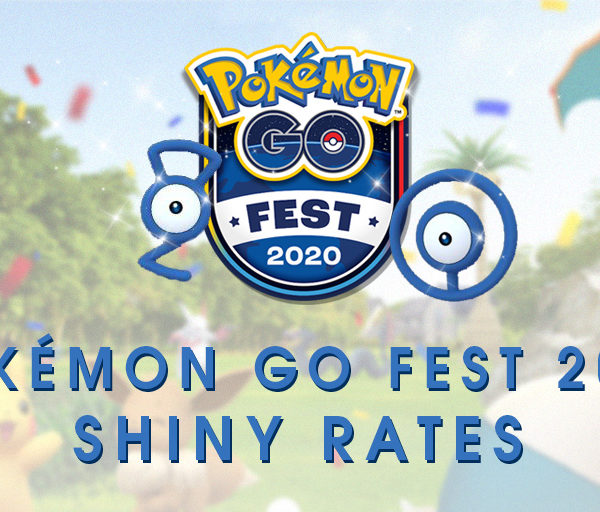