The Curveball Bonus in Pokemon GO 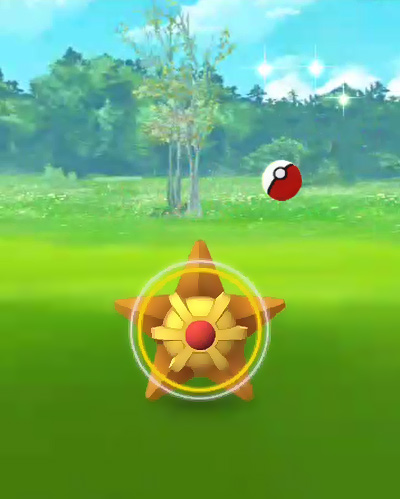 The 10 XP bonus for landing a Curveball has led some travelers to adopt the throwing style. But the question has long remained: does throwing Curveballs increase my odds of capturing a wild encounter?

Anecdotal reports have been conflicting, with many travelers swearing by the throw method and others claiming capture rates are only affected by other factors. Statistically meaningful results had not previously been gathered to confirm.

Silph researchers have gathered several thousand capture experiences in a controlled study. After statistical analysis, we are finally able to confirm:

There IS AN INCREASE in catch rate using Curveballs over Straight throws!

Both Nice and Great throws achieved statistical significance, while Excellent lacked sufficient samples (though the trend has been included for reference). Even though samples were not controlled for ring size, No Bonus curved throws still showed a significant capture rate increase.

The null hypothesis for this experiment is that the μ1 = μ2 for the sets Straight and Curve, that is, throwing a curve ball does not affect the catch rate.

The approach taken to determine significance was to use a Chi Squared Test for each throw bonus bin.

Based on our results, we can reject the null hypothesis in favor of the alternative. There is a statistically significant difference in catch rate using a straight vs. curveball throw.

The frequency distributions of each throw type bonus can be seen in the following bar charts. We had few samples of 62-72% and 72-80% Pokemon in this dataset due to only our higher-level Researchers having access to them, so their section of each bar is small. All of the other sections, however, are quite evenly distributed.

STRAIGHT THROWS BY % OF MAX CP

CURVED THROWS BY % OF MAX CP

After publication the Silph Research group discovered a small subset of data that may have been logged incorrectly. Fortunately, even with the affected subset removed, statistical significance is still achieved rejecting the null hypothesis.

Contributions to this project were made by many Silph Researchers, but we want to highlight the Silph Scientists who helped design, manage, and analyze the projects that make these findings possible: