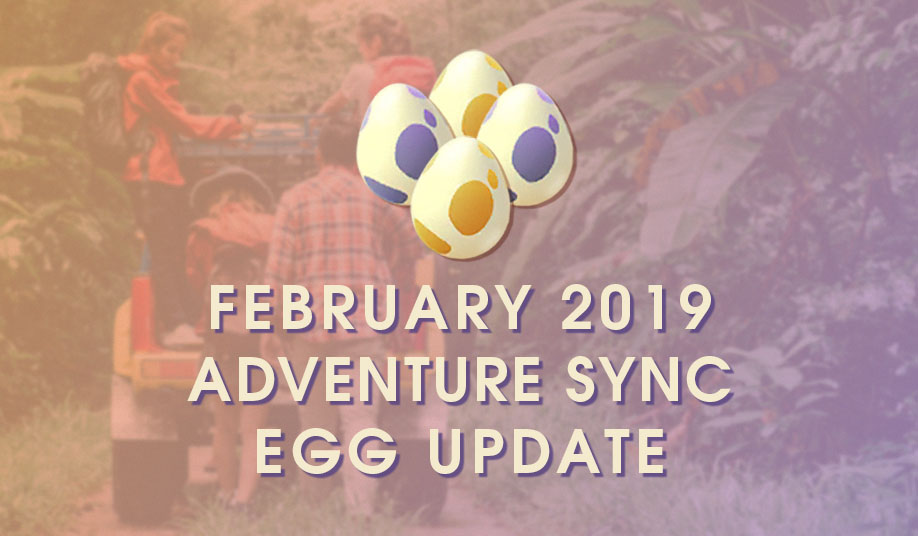 Eggs obtained via weekly fitness rewards have their own unique pool of Pokémon species. Some of these eggs are exclusively obtained from fitness rewards, and can’t be obtained from either PokéStops, Gyms, or Gifts. Rewards received for achieving weekly fitness goals this week revealed a new Adventure Sync egg pool. After Silph Researchers carefully isolated, hatched and verified these special eggs, a clear picture of the changes began to emerge.

The following table shows which Pokémon can be found in eggs obtained from Adventure Sync weekly distance rewards after the February 2019 reshuffle, as confirmed by Silph Researchers.

The egg pool was subject to several additions and removals when compared to previous weeks:

The 25km tier has completely changed, with Kanto and Sinnoh starters such as Bulbasaur and Chimchar replaced by an entirely new pool of species, including Finneon, Combee, and Bronzor.

This tier sees the addition of the base evolutions for some pseudo-legendary families, such as Larvitar, Dratini, and Beldum, but the removal of Ralts and Trapinch. Additionally, Buneary has been removed, meaning the 50km reward tier now consists entirely of 10km eggs.

It is possible to receive both a 25km and 50km tier egg if the relevant reward criteria are met and two spaces are available in your egg storage and Pokémon storage.

The majority of our researchers feel that the new egg pool is an improvement over the previous roster of hatching species, with the removal of Buneary and Trapinch, as well as the addition of several new and sought-after Pokémon. Only time will tell what changes we can expect in the future, so until then, we’ll see you on the road! 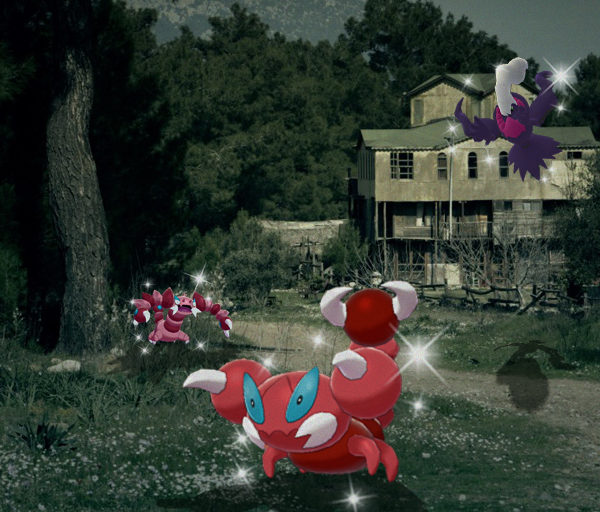 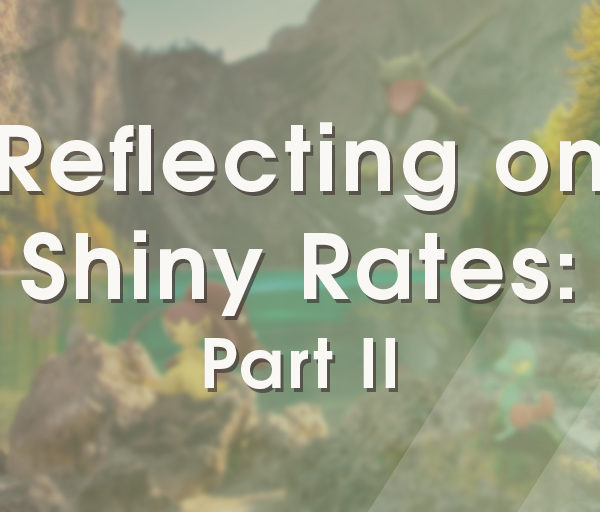 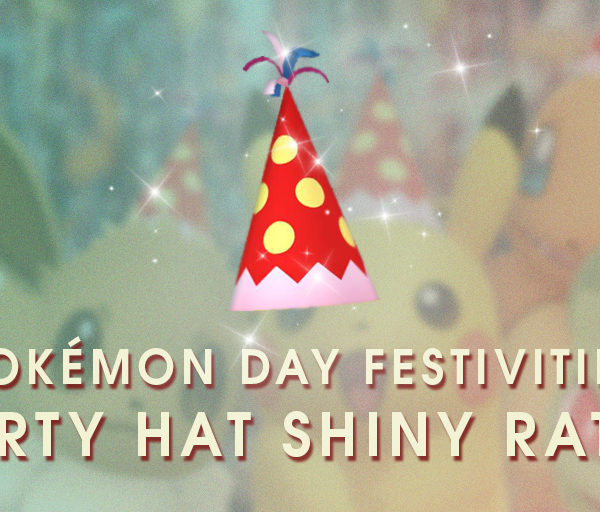