Get excited, travelers. A Gen III holiday season is upon us! With it comes some exciting updates to Pokemon GO.

We won’t delay the awesome. Without further ado, here’s what we found under the hood in our pass through the v0.85.1 APK!

A new type of item has appeared in the APK (complete with graphics) and it’s called: a Star Piece.

It appears Star Pieces are to Star Dust what Lucky Eggs are to XP! In other words, it appears they can increase the amount of dust you can get!

But here’s the clincher:

The APK shows two extra bundles of Star Pieces: 8 and 25. Presumably this will be the in-store purchase bundles.

We’re excited to see this much-needed item make it into our packs ASAP!

The concept of Pokemon “Battle Parties” was first spotted months ago in small APK clues.

This time, we’re seeing huge amounts of new code preparing for this feature. We consider it imminent.

The following attributes of Battle Parties appears to have been considered:

This feature is live now! Give it a whirl! We’re excited for what should be a massive quality of life improvement, and a chance to feel more attached to our Pokemon team!

As is immediately evident when battling with v0.85.1, a new Battle Log appears during combat which helps show the type efficacy of moves in the melee!

In one of the coolest features to date, weatherCondition is now taken into account in battles! The following weather types are confirmed in the APK:

BUT, there also appears to be *4 Levels for clouds, rain, wind, snow and fog. Might the overworld map actually show heavier weather differently than lighter?

Might Level 4 Rain provide an additional bonus to Level 1 Rain? Time will tell!

A new framework has also been included that appears able to “warn” of severe weather. Particularly if the above were to be true, this would be a wise move on Niantic’s part to reduce liability from any common-sense-lacking yet litigious busybodies.

The following new moves have appeared in the APK’s move dictionary (which they were not included in before today):

Whether these are purely for Gen III or reflect forthcoming additional move changes has yet to be seen – but it’s always a good sign to get new moves!

It appears a Journal cache has been added to the app, which may help to provide a longer journal, or simply serve it faster.

7. Many New Debugging Tools (Including Weather)

Continuing Niantic’s prior development of a rich in-game debugger, Weather has been added with several sliders/toggles to allow testing of the new effects.

Check out the full diff of asset changes (thanks to /u/Chrales ) and you’ll notice some odd placeholder images for donut.png and btn_avatar_clothing.png: Link to diff

This is, by far, one of the most exciting updates to-date. We can’t wait to get out and test out the Weather bonuses, Battle Teams feature, and try pairing Star Pieces with the GO+ grind sessions.

This holiday is shaping up to look like a blast, travelers. Speaking of – we did not detect a new “event type” (like we typically see) for a holiday 2017 event yet. But there’s still several weeks left before we would rule out a holiday event. Until then… 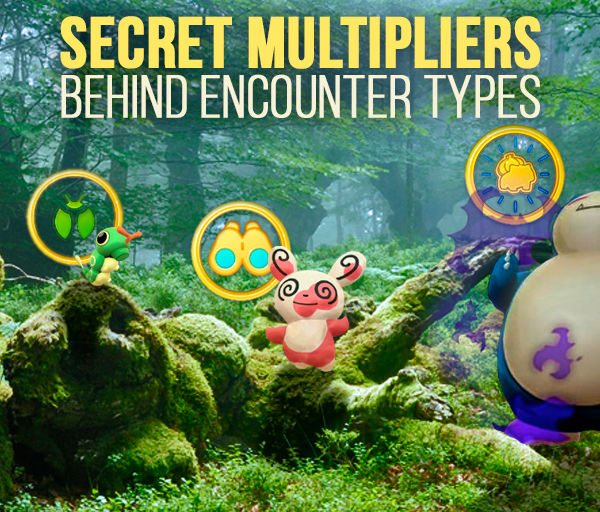 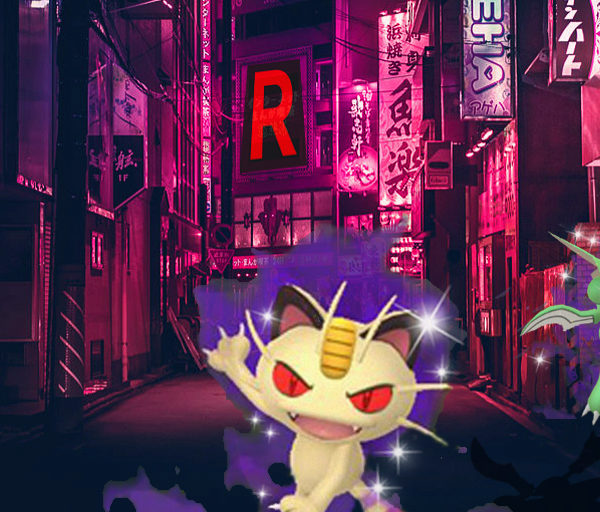 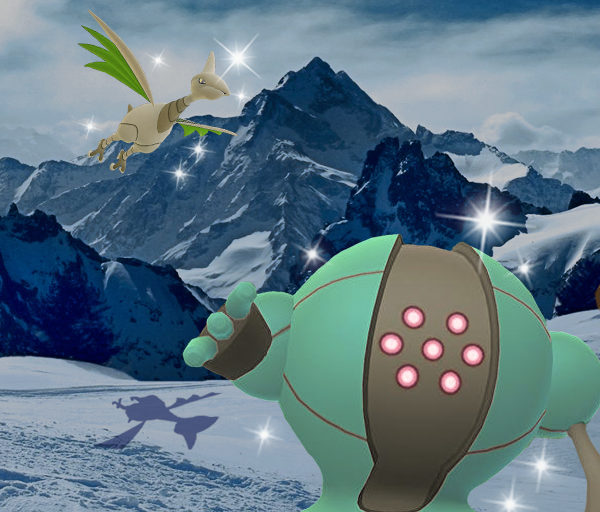 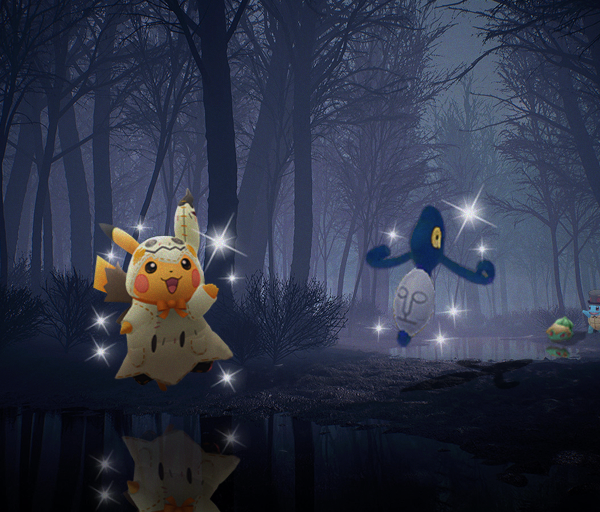 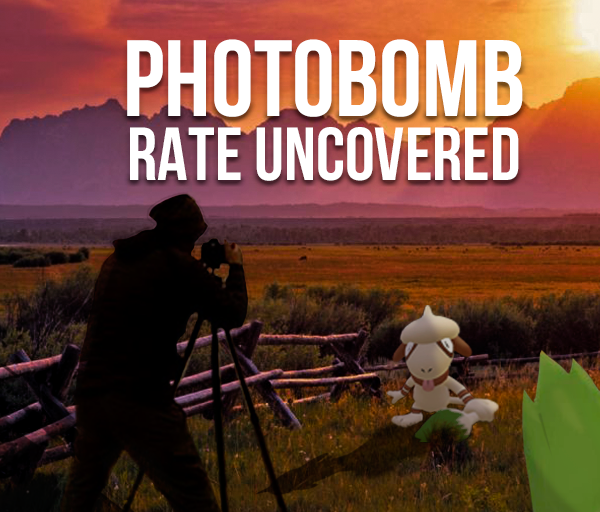