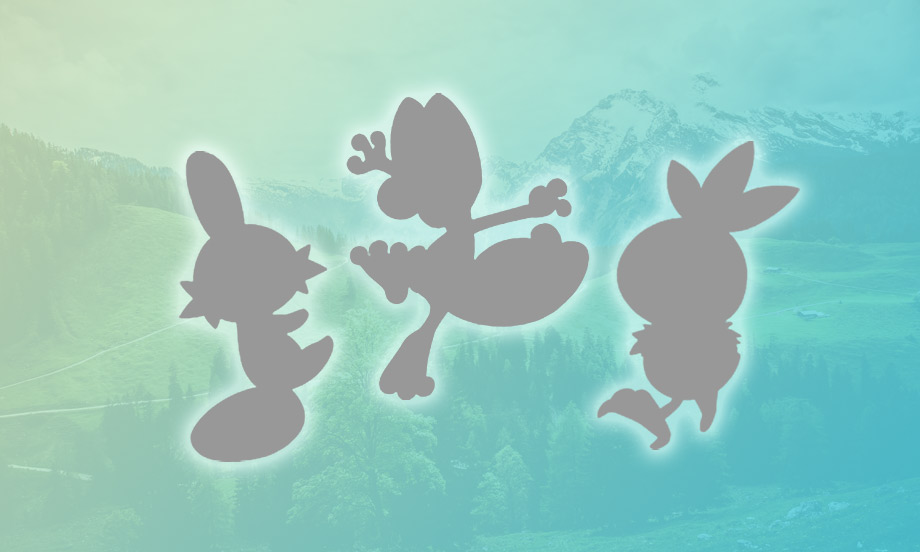 Version 0.71.0 is rolling out now, and under the hood there's signs of great things to come. Let's dive in!

The leaks surrounding the new incubator have continued, confirming its name in the APK code: the Super Incubator!

It is currently believed that this incubator will hatch eggs faster than a standard incubator.

Interestingly, the incubator itself received a makeover this update, and the Super Incubator has a unique (purple!) look as well. It is currently unknown whether this item will be purchaseable or given as an award.

Evidence of several distinct efforts to fix known bugs appear in the APK, including:

Keep an eye out, travelers, and see if you notice any differences!

An unclear, but notable addition has been made behind the scenes regarding how shiny Pokemon 'sparkle.'

Those with shinies, take a look and see if you notice a difference! There is also ambiguous wording regarding shinySpawn effects, though this may simply apply to spawning the particle effects. (But there's a chance it may actually refer to sparkles on the map. Wouldn't bet too much on it, though!)

Clearly, shinies are about to be front and center...

Several additions have appeared for the upcoming Exclusive Raid mechanic, though it appears to largely be updating the existing Raid code to support these new types of Raids, such as adding an ExclusiveRaidWonEmblem, exclusiveRaidDecalColor, and other assets.

Many other tweaks to the Raid system code have occurred, particularly regarding the:

None of this necessarily points to changes to traditional Raid mechanics - most likely it's simply preparing Gyms for Exclusive Raids, which will have a few more moving pieces. But keep an eye on Raid performance/bugs and see if you notice an improvement.

A new label called METAMON_ID (Ditto's original name from Japanese) surprisingly appeared in this APK, long after we assumed the Ditto mechanics were scalable to future species (as was done with Gen 2).

Perhaps this is simply in preparation for the Gen 3 species, some of which will be Dittos!

Movesets are now searchable text in the Pokemon screen. (Woot!)

New metadata dealing with Android permissions have appeared, and several references to the camera, AR functionalities, and the phone's pictures directory appear to have been touched in this update. No telling what that was for, it may have simply been a Unity update or other platform update - or it may be preparing for future AR-oriented experiences. Time will tell!

And Saving the Best for Last:

It's finally time to get hyped, travelers!

135 new species (all Gen III species) have now appeared in the APK metadata.

With that also comes 73 new candy 'families' from Treecko to Deoxys.

We anticipate it will be a little while yet before these species begin appearing. The following do not appear yet in the APK, and will be needed before Gen III goes live:

No new moves were added to the APK just yet.

Coming off the legendary high, it's great to see so many new things heading our way.

Shinies and the upcoming new species will give us all more incentive to get out exploring, and we're anxiously watching to see how Exclusive Raids are rolled out. Hopefully these bug fixes help more of our travelers get up and running faster and stay out of Network Error hell. ;)

We've got some new species to learn about, travelers.