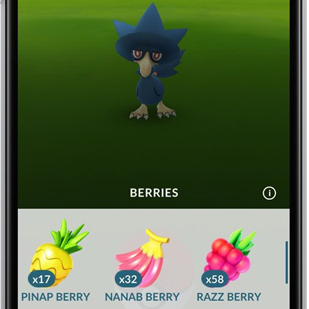 In what is undoubtedly the most significant event since the game's launch, Pokemon GO version 0.57.2 has begun rolling out - to the great anticipation of our travelers all over the globe. With it comes the promise of over 80 new Pokemon and new mechanics.

As the update propagates around the world, we wanted to examine the APK code and see what new features have been added - or will be soon!

Finally, we can all ditch the uniform avatars we've used for the past 8 months for something more awesome. The brand new avatar customization system is out and it's got an impressive selection of options:

There is a solid selection of options available freely in the new version of the app. Additionally, however, the code references the ways new customization options can be acquired. Clothing/appearance settings can have the following statuses:

There is code referencing Avatar Awards - which appear to occur for the following different reasons:

A new badge has been created in preparation for the incoming Johto species:

Looks like it's really time to start hunting the Johto pokedex, travelers!

A single new move was added to the movelist this time: HIDDEN_POWER (which is a fast move). This appears to be for the Unown species, but has not been implemented in the GAME_MASTER file just yet.

No other moves have appeared just yet - including no new moves being assigned in the GAME_MASTER (where the majority of Gen 2 species are currently only listed with tackle). 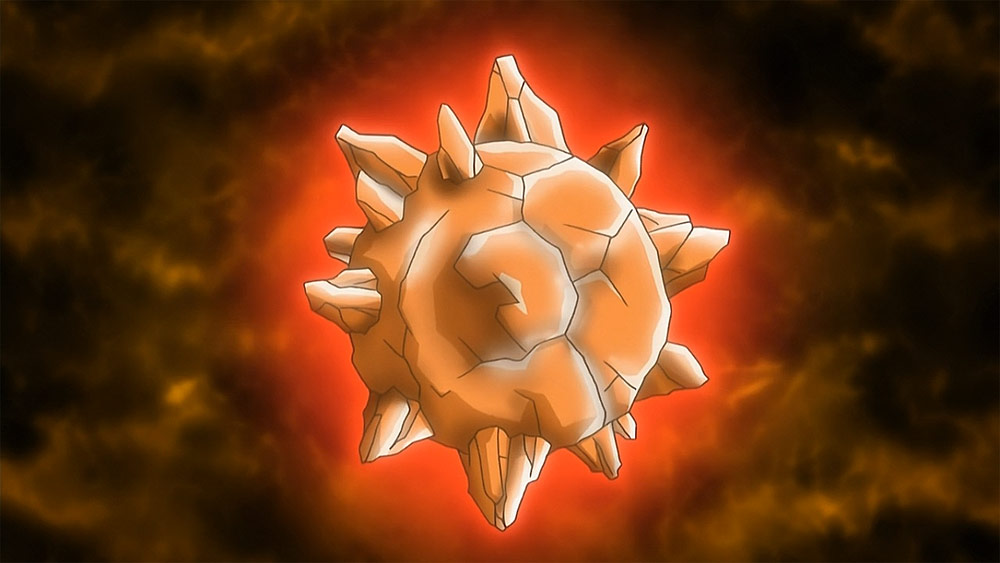 It looks like full support is now appearing for 'key items' to be used in evolving Pokemon! As revealed in our last APK mine, these items are:

We are not 100% confident these will be operational this week, but it would not surprise us one lick.

Even more new code has appeared to support the implementation of shiny Pokemon variants. Including:

and more! A 'sparkling' animation will likely occur when you encounter a shiny Pokemon, travelers - apart from the characteristically different hues.

We're unable to say whether shiny Pokemon are active in the game or not at this point. It would make sense that the Gen 2 launch precede shinies, but we'll have to wait and see!

Code has appeared fleshing out the Critical Catch mechanic which first appeared in the previous APK but has not been implemented. The following components now appear:

It appears the way Pokemon interact during wild encounters has been upgraded. There are now several movement types at play rather than just 'wait', 'jump,' and 'attack':

Keep an eye out for more creative motion when encountering wild species!

The game's music appears to have undergone an upgrade as well. There appears to be separate music for day and night now, as well as new music for wild encounters in each setting:

The "News" digest section appears to be in active development at this point. We look forward to an official information source in the game itself!

Something appears different about PokeBall throws. The following new physics-related code has appeared:

Which were absent before this version. See if you can feel the difference!

A new event called ANNIVERSARY has appeared, alongside the past HOLIDAY_2016 event. No word yet on what this might be celebrating...

To add to the growing list of sponsor types, two more have appeared in this APK:

Still no clues to the meaning of these "placeholders" ?

What an exciting week this is, travelers! While the APK holds tons of clues to future mechanics, events, and content - the most exciting part of this update for us is simply the fact that our Researchers will now get to sink our teeth into dozens of new species from the Johto region!