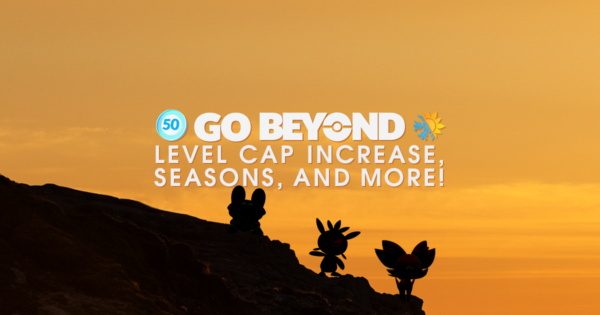 Huge changes are coming to Pokémon GO! Today, Niantic announced major updates to some of the game’s fundamental features, including a new trainer level cap, the introduction of Seasons, the first appearance of Pokémon from the Kalos region, and so much more! We’ve broken down all of the important information from the announcements for you in this article. Let’s dive right in!

The most notable change is the updates to the leveling system. For the first time in years, level 40 trainers will have new levels to grind and goals to achieve! Check out Niantic’s full blog post here.

Changes to XP Gains and Legacy 40

Starting on November 30th, you’ll gain more XP for catching, evolving, and hatching Pokémon, as well as registering new species in the Pokédex and other actions. We aren’t sure exactly how much the increase will be, but Niantic has hinted that it could be up to double the current amount!

If you’ve already reached level 40, or achieve it before December 31, 2020, you’ll be awarded the title of Legacy 40 Trainer! The title comes with a special rewards, including an exclusive Timed Research and a Gyarados hat, among other things.

Niantic is easing the path to 40 with double catch XP from November 18th until December 31st, as well as Timed Research in December to help you level up.

In addition, they hinted that trainers will be able to power up Pokémon higher than the previous 2 levels above your current level. We don’t know how high it’ll go, but we’re excited to find out! 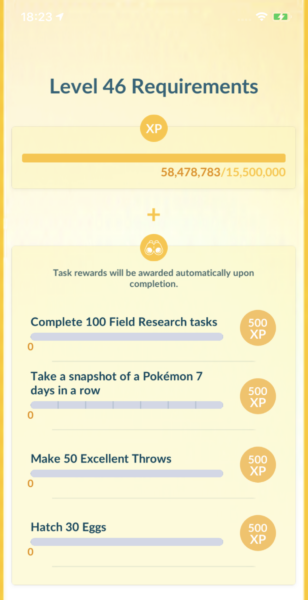 At long last, the level cap is being raised to 50! Trainers have been waiting a long time, gathering millions of XP in anticipation of this feature. But XP is not the only requirement to level up past 40! You’ll also need to complete Level-Up Research to advance through the levels. Fans of Ingress are already familiar with this system, and it should add some fun and variety to the leveling grind.

Higher level trainers also means higher level Pokémon! New Candy XL will be required to power a Pokémon past level 40. So far we know you earn Candy XL by catching Pokémon or by converting current candy to Candy XL.

Level 40 trainers in Australia will be able to test out the new level system early! Certain trainers will get early access to the level-cap increase as a test of the new features. The tests should begin as early as Thursday, November 19th.

On December 2nd, select Pokémon from the Kalos region will be available in the wild and hatching from eggs! A special event will run from December 2nd through December 8th to celebrate their arrival as well.

Check out our graphic below for the full list of Gen 6 Pokémon, or read Niantic’s blog post here. 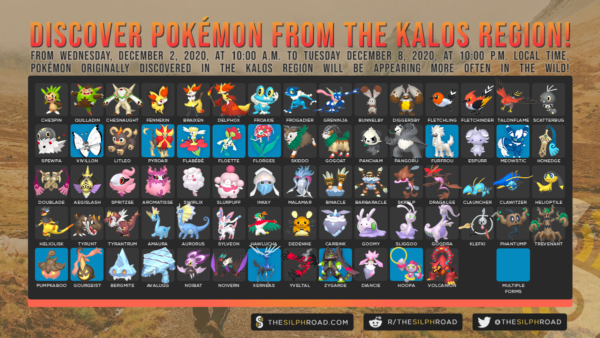 Niantic also hinted about a mysterious new Raid egg that could be coming soon. Very few details were given, what could possibly hatch from it? We’ll be sure to keep you posted when we know more!

Seasons are coming to Pokémon GO, and will bring regular updates to wild spawns, egg pools, raids, and more! Each Season will last 3 months, with the first one starting on December 1st.

The first Season is called the Season of Celebration. It will introduce Pokémon from the Kalos region, and feature a series of events leading to a new global event at the end of the Season!

Mega Pokémon and GO Battle League will benefit from the new Seasons as well. Different Megas will appear in Raids, and certain Mega Evolutions will receive boosts each Season.

GO Battle League will rotate through Leagues and formats along with the Seasons. We’ll also see big changes to ranks and rewards, including an expansion from 10 to 24 ranks, a new reward system, badges and more! We’ll be sure to keep you updated as new information is released.

You can check out Niantic’s full post on Seasons here.

Celebrate the 12 Days of Friendship

Get ready for all of the GO Beyond updates with a new event, the 12 Days of Friendship! The event starts today, November 18th, and ends on November 30th. During the event, you’ll level up Friendship quicker, get an extra attack bonus when raiding with friends, earn more XP from Raids, and be able to open more gifts! Double catch XP will also start with the event and last until December 31st. It’s a great way to grind towards level 40 and earn the Legacy 40 Trainer title!

The Pokémon GO world is undergoing incredible changes, and we can’t wait to see all that they bring! Are you excited for these updates? Head over to The Silph Road subreddit and let us know what you think! 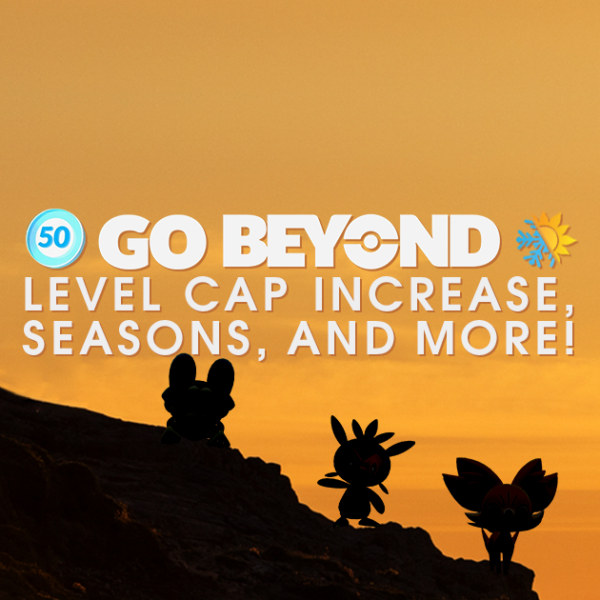 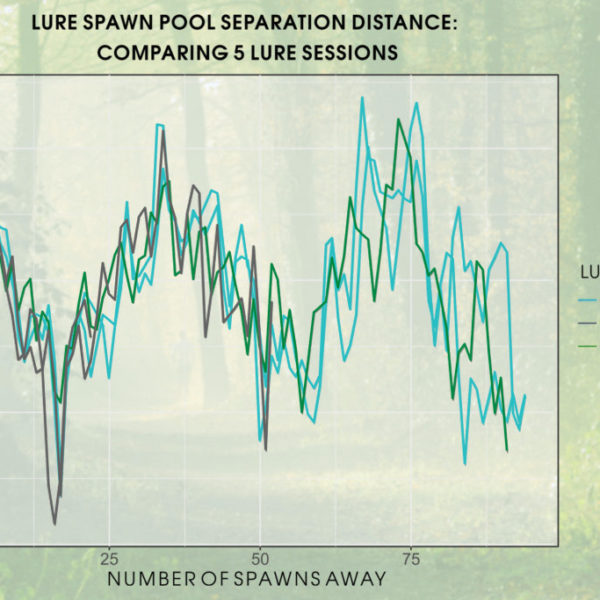 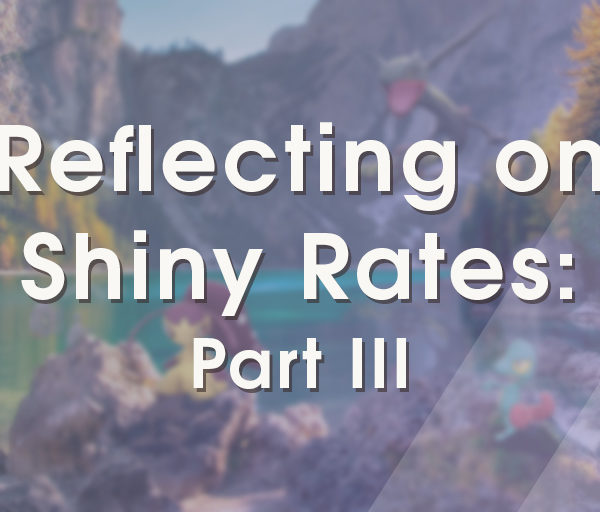 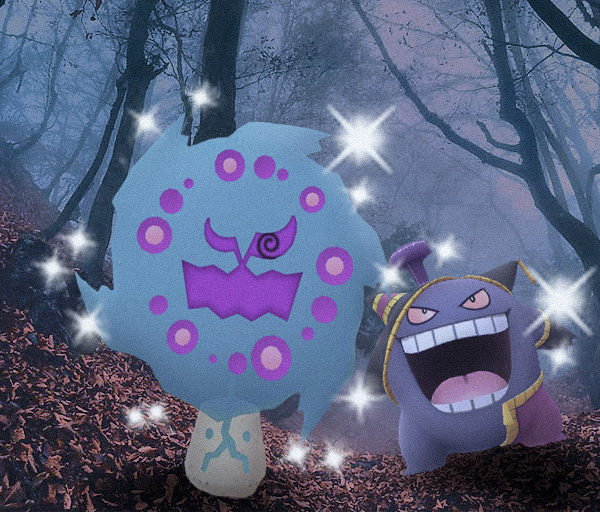