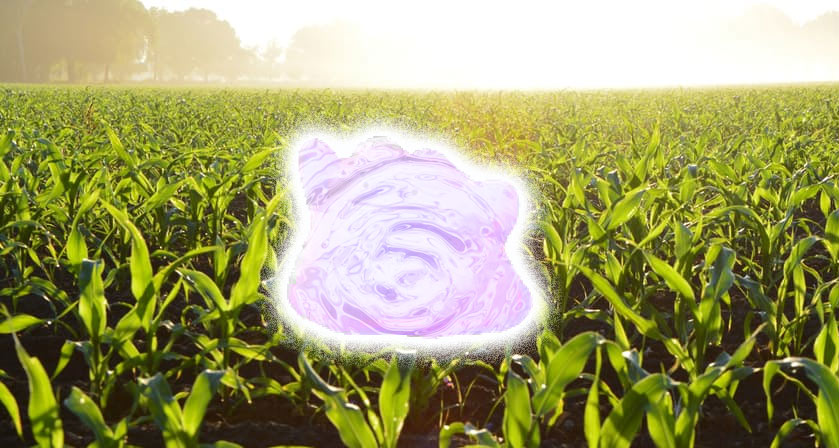 v0.47.1 of Pokemon GO brought several client-side changes, which we explored in our data mine a few days ago. Ditto received some necessary animations and interactions therein, but one thing was missing: Ditto's signature move Transform had not been assigned to it on the server side.

A short while ago, however, the Silph Research group discovered that Ditto has now been officially assigned the Transform move in the brand new server-side game settings.

That means, travelers, that the hunt is officially on!